The TD-1 thermal sensor consists of fifteen thermocouples wired in series. The reaction time of the TD-1 sensor does not exceed 10 seconds, meaning that it takes a maximum of 10 seconds between detecting the fire to the activation of the fire extinguishing system. The sensors do not guarantee reliable detection of fires in the 60°C to 150°C range of temperature differences due to insufficient contrast.

A TD-1 thermal sensor is shown below. 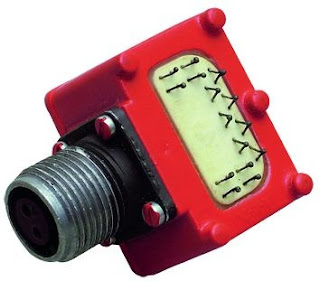 The photo below shows a T-72A tank. Notice the large number of TD-1 sensors placed on the walls and around the floor. Note that the sensors are all concentrated near potential fire hazards; the conformal fuel tanks, loose ammunition stowage positions, and the powerful amplidyne amplifier for the turret traverse motor. There are five TD-1 sensors placed next to the rear conformal fuel tank alone. 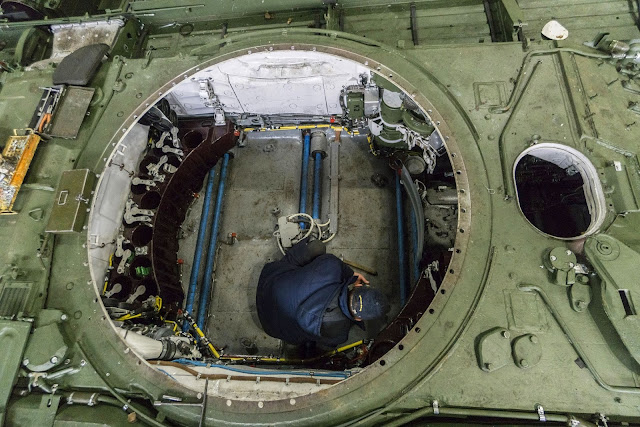 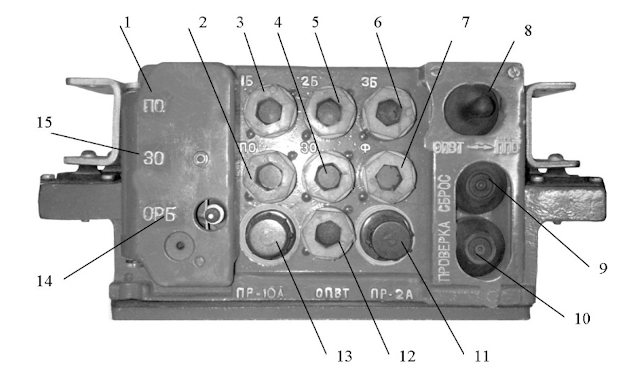 The panel is partially visible at the very top of the photo below (from Prime Portal, credit to Marek Solar). 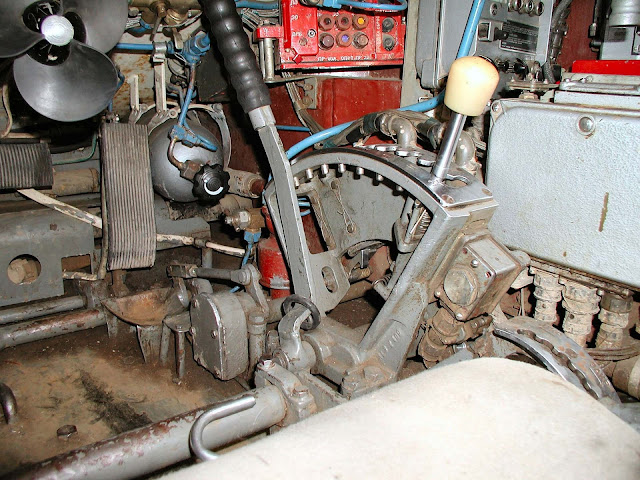 Like most firefighting systems for armoured vehicles, the 3ETs11-2 system uses a halon fire extinguishing agent. Halon 2402 gas is used, also known as Freon 114B2. There are three fire extinguisher bottles available, allowing three attempts to extinguish a fire. 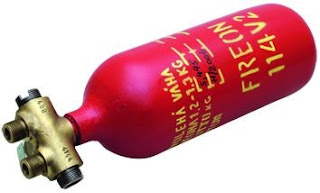 If you appreciate this blog, consider contributing via Patreon